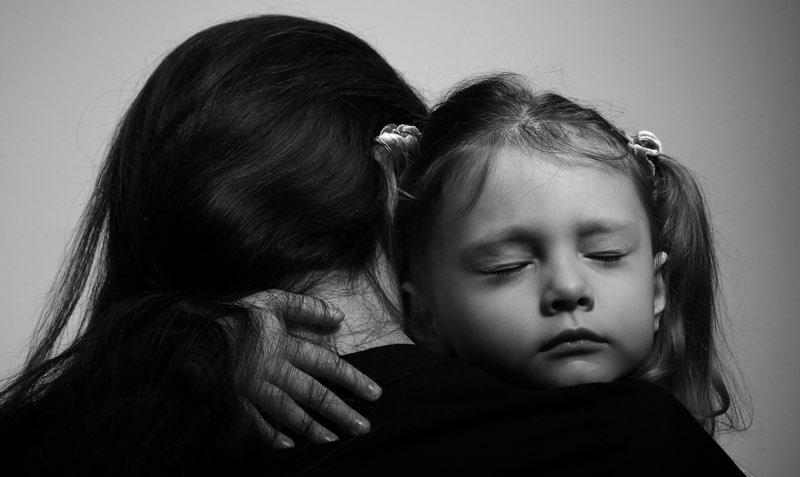 As programmes dealing with perpetrators could come under criticism in the wake of the BBC’s Panorama programme, Can Violent Men Change? we must challenge perceptions on domestic violence solutions, and work in a more targeted, multi-agency approach with victim safety and well-being at the centre.

The ability to rehabilitate violent men has long been a contentious issue.

In recent times, we have witnessed the growth and spread of programmes – alongside traditional support given to victims – dealing with perpetrator rehabilitation. This reflects the increasing movement by government and public bodies to tackle perpetrators of abuse robustly through new approaches. For example, the DRIVE project (delivered by RISE in Croydon), works with both the police and support services to disrupt offending behaviour by focusing on the social issues and behaviours that cause perpetrators to re-offend. These programmes aim to tackle the very root of domestic violence through both punitive and rehabilitative measures, with the ultimate aim of diminishing the risk perpetrators pose to society. By effectively confronting these issues, new perpetrator programmes have the ability to significantly increase the safety of victims and reduce repeat offending. DRIVE seeks to move away from the usual stance of professionals: ‘Why doesn’t she leave?’ to ‘Why doesn’t he stop?’ Yet, these programmes still often face criticism.

This is certainly the case in the BBC’s recent Panorama programme, Can Violent Men Change? The overall effectiveness of perpetrator programmes is questioned, and abuse survivors such as Sarah Williams – featured on the show – reflect much of the reaction of social media, in doubting the programme’s ability to ‘undo 20 years of violence’.

This raises the question: can violent men really change? If so, are these perpetrator programmes the best way to affect real change?

The answer is certainly not to take funding away from victim services but to make victims safer by ensuring that perpetrators take responsibility for their behaviour. The belief of RISE is that the key to eliminating violence and transforming the lives of both perpetrators and victims lies in an integrated, multi-agency approach, delivering evidenced, quality approaches and embedding evaluation measures.

RISE offers a wide range of programmes, including Her Majesty’s Prison and Prison Service’s accredited programme, Building Better Relationships (BBR), for high risk perpetrators who have committed violence towards their partners, RISE’s Safe Relationships programme for low-medium risk perpetrators, as well as the ‘New Beginnings’ programme for female victims, focusing on their wellbeing and providing practical support. RISE also offers a range of other services, including a one-to-one perpetrator programme for those in same sex relationships, a programme for violent young people, and for female perpetrators of abuse. John*, a service user on the BBR programme, stated how he was able to change his thinking and manage his anger as a result of his sessions. Yet, the effectiveness of this work rests in its emphasis on families as a whole, rather than working with abusers in isolation.

Leading UK domestic abuse organisation RESPECT highlights this holistic approach, as well as a focus on the victim. Independent research from Project Mirabal attests that ‘accredited behaviour change programmes significantly reduce physical and sexual violence when provided alongside support for survivors as part of a coordinated community response.’1 The Project included six measures of success, and found that women who ‘said they were slapped, punched or had something thrown at them reduced from 87% to 7%’, among other encouraging indicators.2 Prominent domestic abuse charity Women’s Aid also reiterated the importance of the role of perpetrator programmes in solutions to domestic abuse, while emphasising the need for high quality.3

The importance of this comprehensive and integrated approach has been reassuringly incorporated in the UK government’s Domestic Abuse Bill (currently at the consultation review stage), which highlights both ‘the safety of victims and the support that they receive’, as well as the ‘management of offenders, including rehabilitation’.4 This proves positive for victim and perpetrator programmes alike, and hopefully signals that now is a time for real change in how we approach domestic violence and abuse.

Find out more about the services that RISE provides.

*Names have been changed. 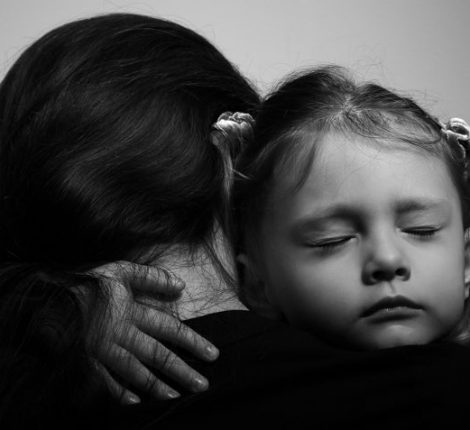