RISE’s work towards rebuilding lives and stronger communities has been recognised in many ways in the last few years.

Published in a new book: Life Beyond Crime Our Facilitators Elaine and Molly wrote an essay which was published in a new book titled ‘Life Beyond Crime: What do those at risk of offending, prisoners and ex-offenders need to learn?’ by Lemos and Crane.

Life Beyond Crime brings together in an insightful and passionate debate, through prose, poems and pictures the assembled first-hand experience and wisdom of more than 60 contributors responding to the question What do those at risk of offending, prisoners and ex-offenders need to learn?

Other contributors include current and former prisoners including the work of artists and poets who have been recognised by Koestler awards; criminal justice practitioners; educators and academics; as well writers from the voluntary and arts worlds including theatre director Phyllida Lloyd, lyricist Sir Richard Stilgoe and sculptor Sir Antony Gormley. Read an extract from the RISE Chapter here. In March we received the news that RISE had been awarded the Diversity in Business Accreditation. This was a significant moment for us; it demonstrated that RISE had embedded a progressive and proactive approach to diversity and inclusion.

Our success with this project was largely down to the work of our EDI Working Group. The badge recording our accreditation that appears at the bottom of our email signatures has great significance for RISE, it sends out an important message about who we are: the DiBA accreditation speaks volumes for how we operate, what our priorities are and the value we place on staff. The Rising Star Award, endorsed by the John Lewis Partnership, recognises the success of an organisation that has become employee owned no more than three years prior to September 2016. It celebrates businesses that in their early life are becoming an effective company with a strong culture of employee ownership. We were chosen for our commitment to transforming the lives of offenders and our role in making communities safer. RISE were also commended for creating a strong Mutual identity and for placing service users at the heart of the organisation.

Kuljit Sandhu, Managing Director, said: “This is a landmark achievement and recognition of all the hard work we have done over the last two years.” 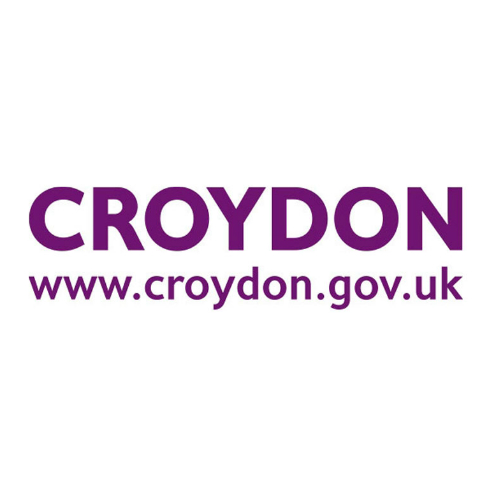 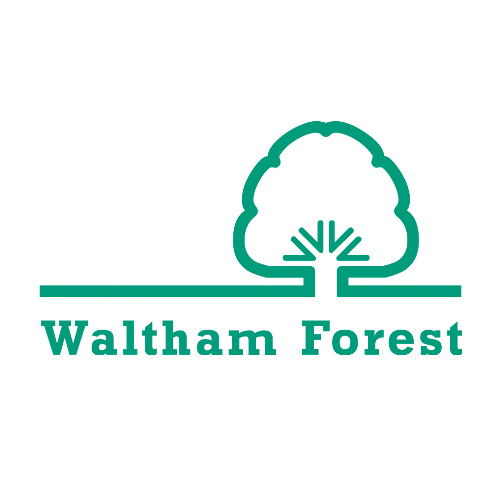 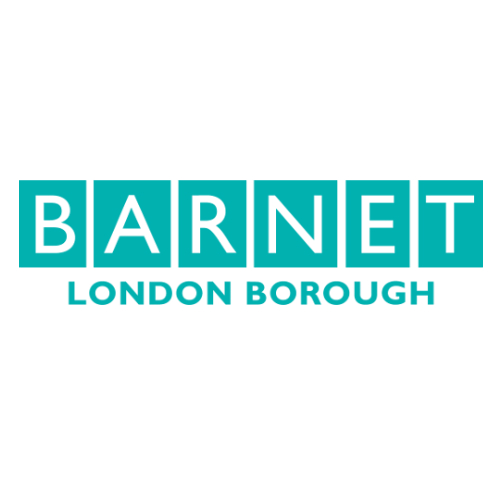 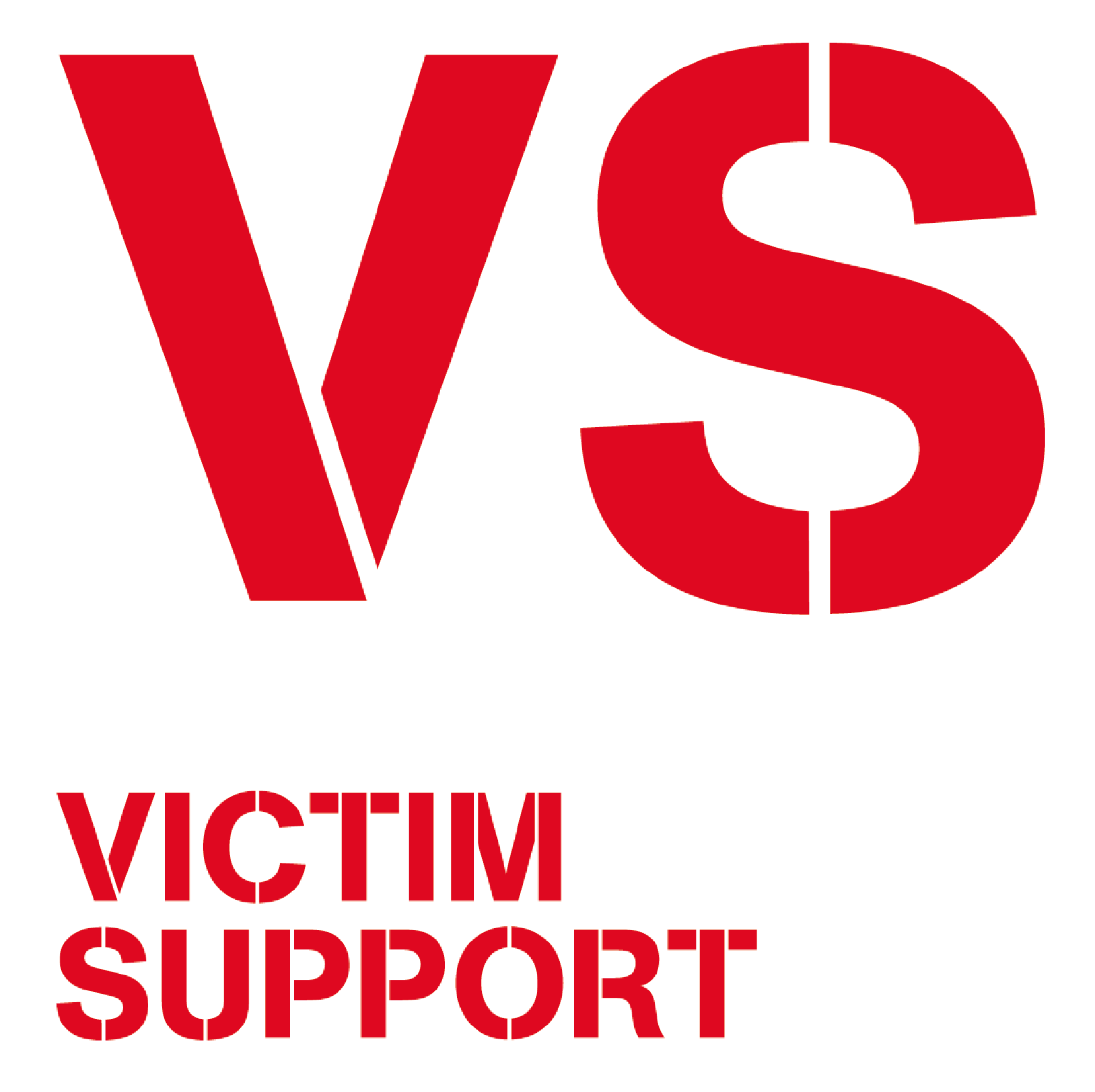 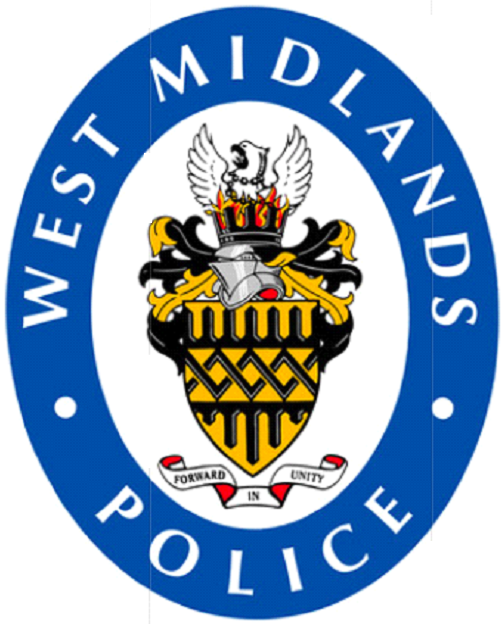 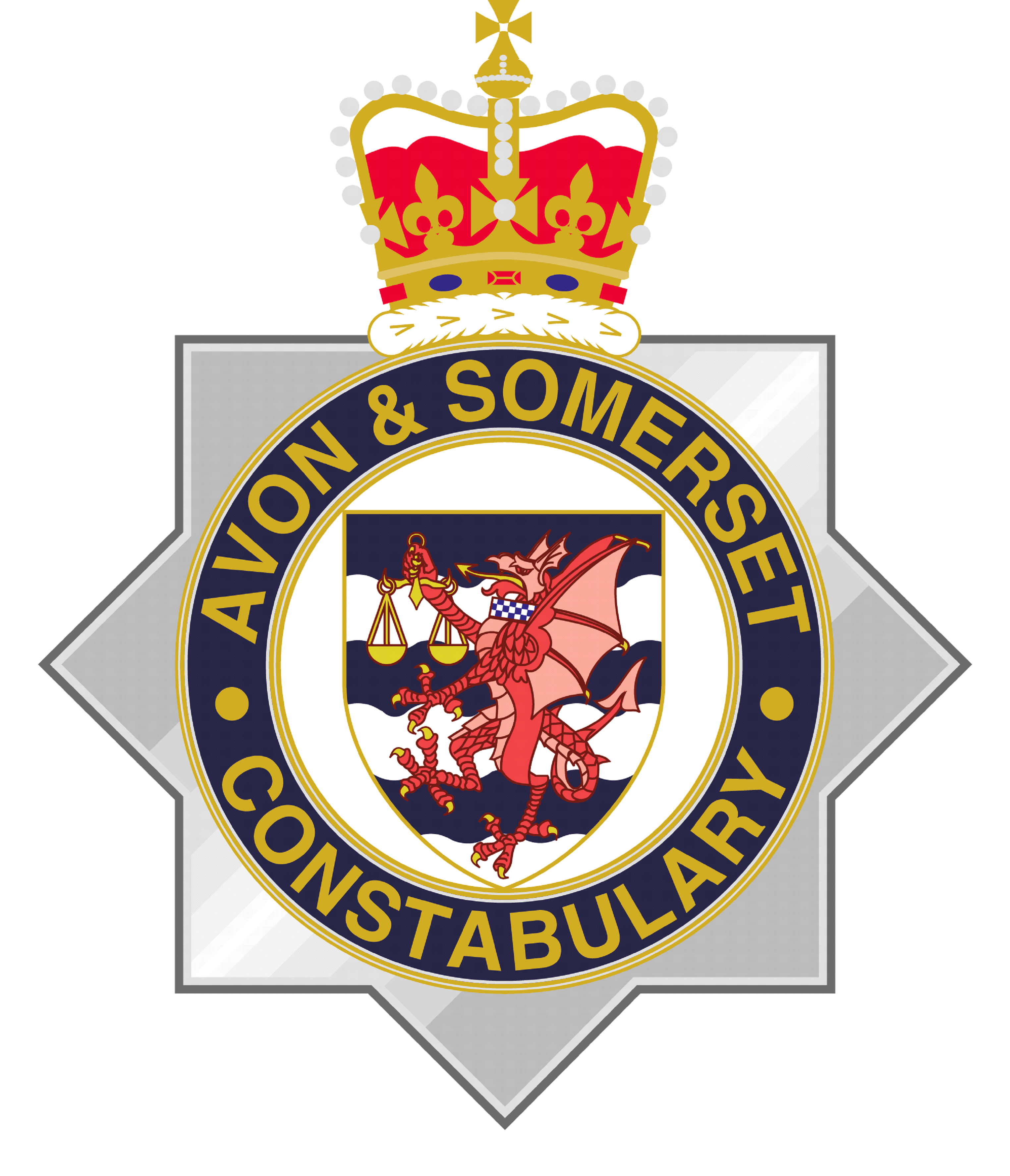 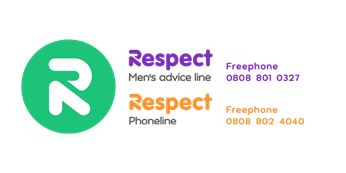